Why You Should Stop Using DIY Laundry Detergent Right Now

When it comes to your washing machine you are nowadays fortunate enough to be spoilt for choice when it comes to the detergent you use. It never used to be like that but nowadays it seems like more and more new detergents are being added every year.

Some have new exotic scents and fragrances, others are designed to work well with whites, colours or blends of both. And we haven’t even touched upon the many different forms detergents can take, have we? There are the traditional powders, liquids, and even tablets. But knowing which is best can be confusing but hey more options is always a good thing right?

However, that doesn’t mean some people don’t think they can do it better! And unfortunately, there’s been a sharp rise in the number of people trying to blend and create their own dream detergent. Whether they’ve been led astray by a friend or a blog claiming it’s “a great way to save money” making your own detergent it only going to end in a mess.

A detergent (particularly a high end one) might have a lot of bells and whistles but its main job is to clean right? A DIY detergent is made by mixing a lot of different things together and they don’t always work well together, so you’re left with something that just can’t compare to store-bought detergents.

Plenty of people have even reviewed and compared DIY detergents with brand ones to see how they measure up. And unsurprisingly DIY detergents have not come out on top, your clothes might appear clean at first glance but when you look closer stains and residue will likely not be washed away so easily.

Did you know that you’re not actually getting detergent when you try to make your own? Despite the name, a DIY detergent is actually soap and they are not the same thing and while you might be thinking “that doesn’t seem so bad after all soap does clean things” it’s important that you understand why washing machines need detergent and not soap.

To simplify the difference soap leaves a film that doesn’t rinse away easily and can soak into the fabric of your clothes leaving them feeling stiff and uncomfortable. It can even damage certain materials as well, soap just isn’t versatile on its own which is why you need to use detergent in your washing machine.

You Will Probably Damage Your Washing Machine

While everything we’ve looked at so far is a good enough reason to not be drawn in by the seemingly amazing properties of DIY detergent this is probably the main reason you should not even attempt to use it. DIY detergent will damage your washing machine it might not do it straight away but eventually, it will.

There’s a number of reasons why this is a fact, first of all, a washing machine is not designed to operate with soap. Soap residue will built-up in your machine and this can cause a lot of problems and it will almost certainly attract bacteria. Sure, you can scrub the soap away but that’s adding another difficult job to your list, isn’t it?

And it doesn’t take much soap residue to attract bacteria or mould, so you really have to ask yourself is saving some money on detergent worth all this extra hassle? Washing machines (even basic models) are still expensive appliances and can you really afford the risk of yours breaking down just because you want to save money on detergent?

There Are No Enzymes In DIY Detergent

Finally, let’s look at another reason DIY laundry detergent is a big problem, it might appear to clean well but we can say for sure it won’t have the essential enzymes. These enzymes are what break down stains and when you’re dealing with DIY detergent you’re only getting the base elements.

So, why is this bad news? Simply put it means you will struggle to get rid of tough stains especially things like grass, blood or sweat. Without the essential enzymes, you’re going to end up with much weaker cleaning.

Get a repair quote

Why choose Just Fixed for your appliance repair?

Whatever your issue, we're here to help. Our engineers can repair, service and install all domestic appliances. For more information please select your appliance repair service from the options below:

Why choose Just Fixed for your washing machine repair 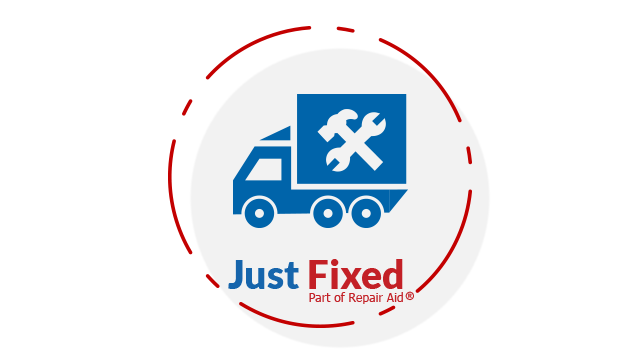 Get your washing machine fixed by a certified engineer

We will come out to your location, analyse what the problem is and get it fixed usually on the same day.

Our certified technicians offer a fast and professional service - ready to fix your washing machine quickly and get your home running smoothly again in just one visit. 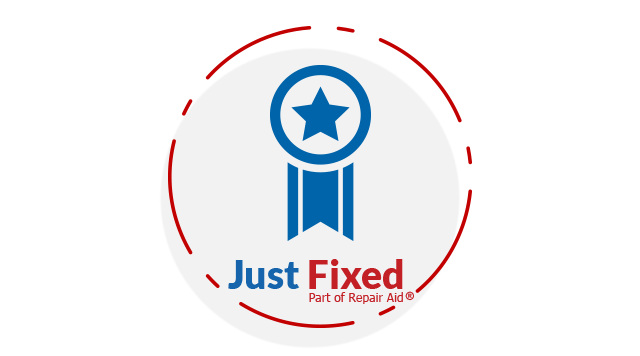 Did you know that you can solve minor problems without booking a repair? Our Knowledge Base might be able to help you with your issue: